IN THE PINES – new album Interlude is out now 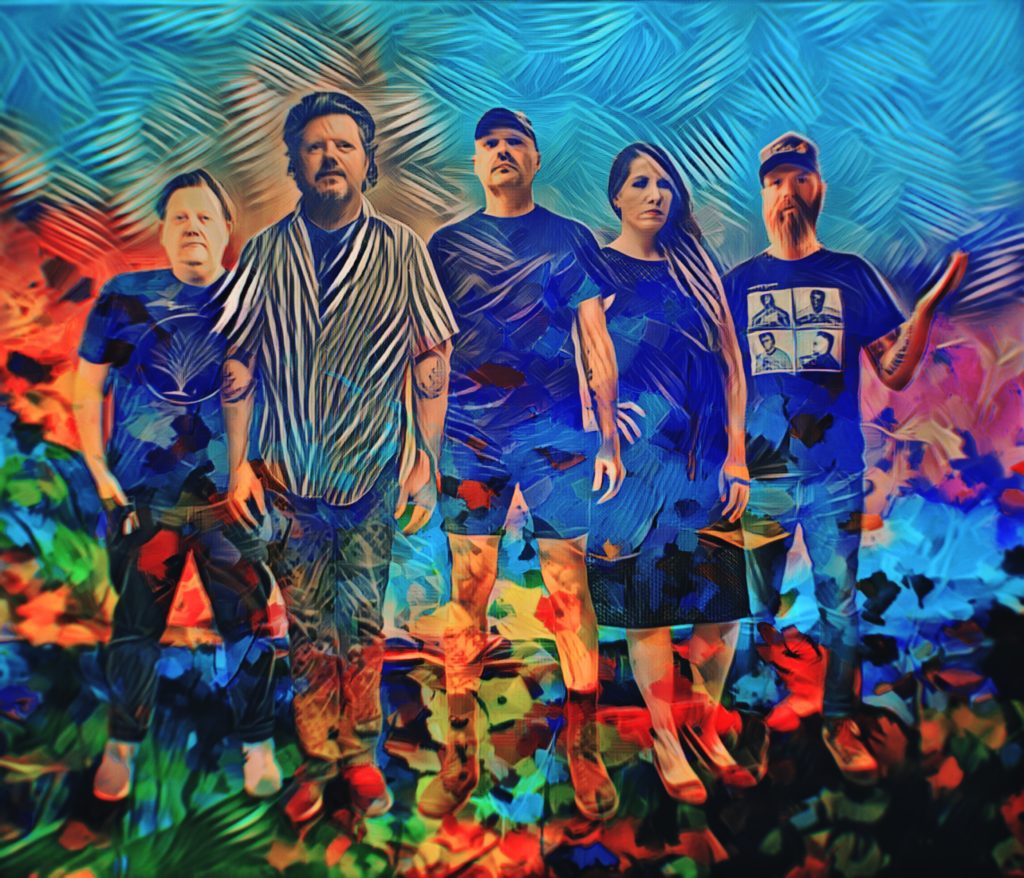 When we listened to IN THE PINES from Kansas City for the first time, we were totally blown away. This melancholic, morbidly charming and dark sounding music was so special, it was a real discovery. IN THE PINES sounded so different than anything we had in mind for Arctic Rodeo: A 6 piece band, 2 playing strings, sounding more like folk than like rock, mixing it up with singer/songwriter elements, and their songs were slow and beautiful, and so sad at the same time. We fell in love with IN THE PINES right away and ended up putting their debut album as the 7th release on Arctic Rodeo back in 2008. The band came over to Europe for touring and opening up for The New Amsterdams and Kevin Devine. 13 years later, IN THE PINES have finished their second record. We became friends and have always been in touch during this long period of time, and at some point, we honestly did not dare to hope for a new album to come anymore at all. But as special as this band sounds anyway, they actually did it and proved us wrong. Now, as a five piece band, IN THE PINES are back with their second record called Interlude, that has been mastered by non other that Bob Weston in Chicago. The first single called Bones has already been released in June last year. It shows our friends continueing exactly where they started back 13 years ago – and it was totally worth the wait. Please check out the video for the first single Bones or stream wthe entire album below. Interlude is now out on limited edition white vinyl and on all digital platforms.