TV Or The Atom Bomb out now listen to The Only One 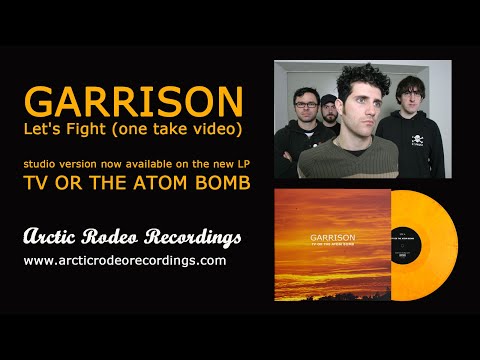